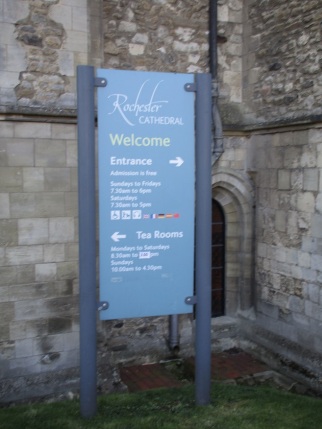 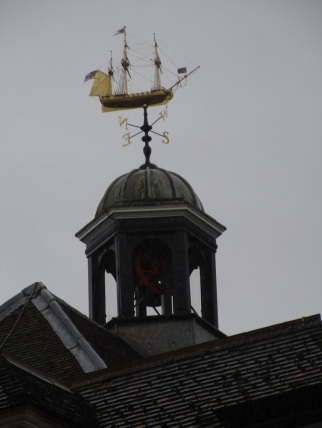 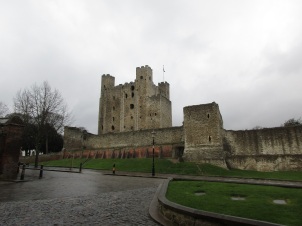 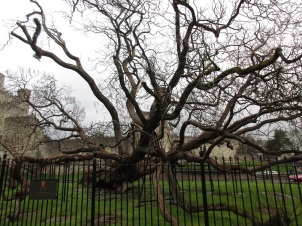 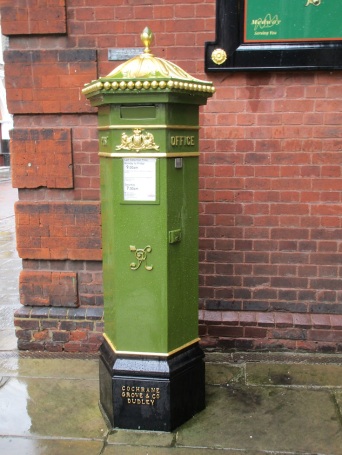 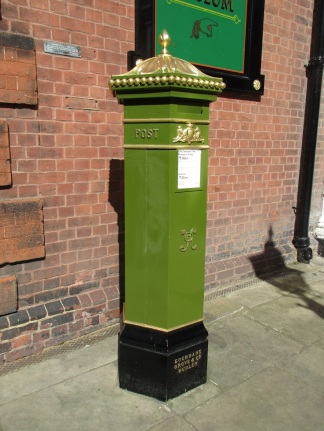 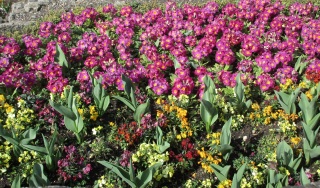 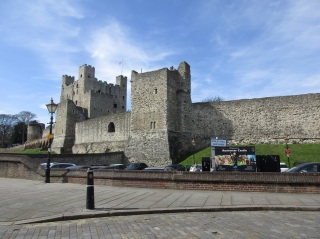 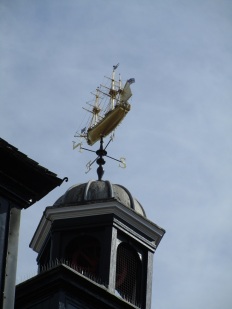 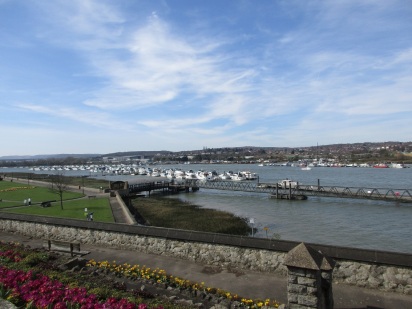 16 thoughts on “A Rainy (and a Sunny) Day in Rochester” 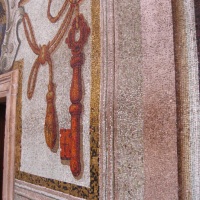 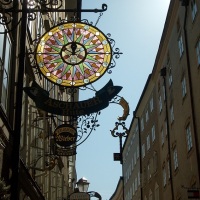 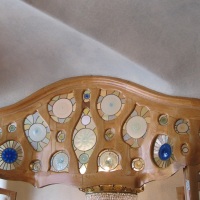 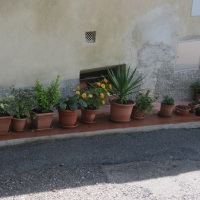 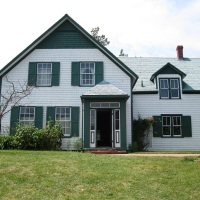 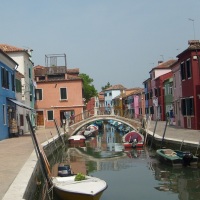 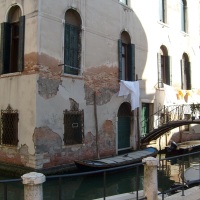